Back to Toolkit Menu

Below is a curated list of videos and environmental documentaries which we hope will both educate and inspire you to make the change to a more sustainable lifestyle. We plan to grow this collection over time and welcome suggestions for new and interesting videos you want to see added.

A list of all the projects that One Brown Planet has worked on. You can also find these on our Youtube channel.

A collection of beautiful, inspiring and powerful environmental documentaries discussing some of the challenges the planet is facing today.

Of Forests and Men

Some of our favourite and most awarded environmental documentaries of recent times. Discussing many issues including sustainability, food waste and global warming. 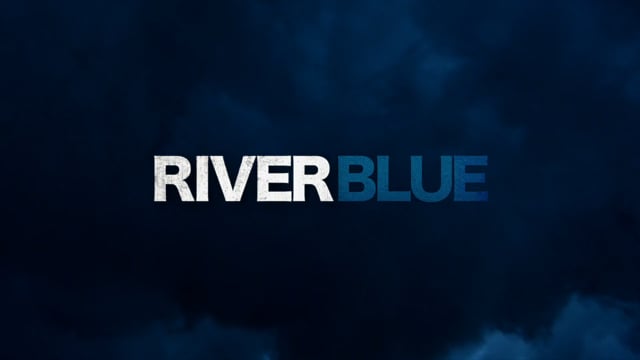 The list of TED talks is endless but we have selected some of our favourites for you to view. Suggestions on how to live a more sustainable lifestyle, including a few that inspired me to act directly.

Save the oceans, feed the world!

The route to a sustainable future

Nature is everywhere — we just need to learn to see it

For more wonder, rewild the world

Back to Toolkit Menu

Your information will never be shared.